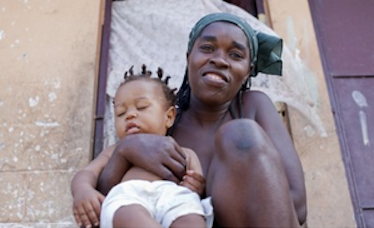 PeopleSense Foundation’s mission is to address the global pandemic of violence against women and girls. PeopleSense partners with grassroots women’s groups, NGOs, charities, governments and institutions that relentlessly pursue innovative, bold and systemic change initiatives that make the world a safer place for women and girls.

One in three women worldwide have experienced violence (World Health Organization) making violence against women and girls the most prevalent and widespread form of human rights violation in the world.

The UN – for decades now – through the voices of the current and two most recent Secretary Generals has called for immediate action in addressing all forms of violence against women and girls.

“A global pandemic…it is a moral affront to all women and girls, a mark of shame on all our societies and a major obstacle to inclusive, equitable and sustainable development…at its core, violence against women and girls is the manifestation of a profound lack of respect – failure by men to recognize the inherent equality and dignity of women.
It is an issue of fundamental human rights.” 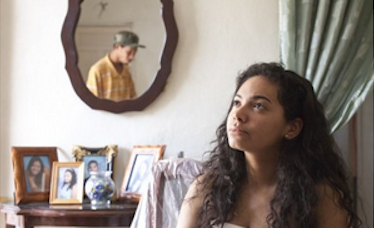 Less than 1% of all human rights funding is allocated to addressing violence against women and girls. VAWG is one of the most underserved and underfunded issues that effects half the world’s population.

In 73 countries around the world there are no laws that protect women from domestic violence resulting in 600,000,000 women with no legal recourse when they are the victims of domestic violence. Domestic violence results in the murder of six women, globally, per hour by partners and/or family members. “Global Study on Homicide: Gender-related Killing of Women and Girls” a U.N. report, November 2018.

To deal with these injustices requires systemic change in how we view and address VAWG. Changes in harmful practices, failure to protect and prosecute perpetrators of VAWG and a lack of community awareness, education and support for survivors of VAWG are grossly inadequate worldwide.

There is a tremendous cost to our collective failure to address VAWG which is estimated to be $3.8 Trillion annually to the world economy.
For the individual woman and girl experiencing violence, the negative impact and ramifications include (but are not limited to):

Economic: loss of employment and financial means, individual and children struggle to pursue education, a vicious cycle of intergenerational poverty 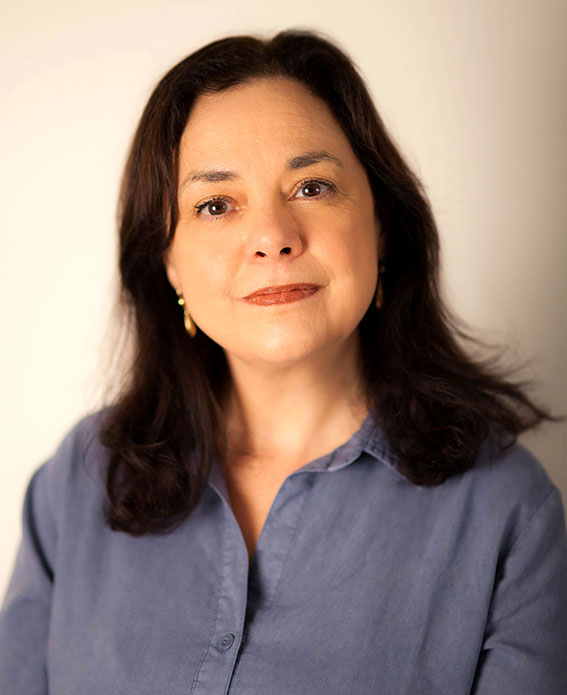 Drawing on her experience building and managing high performing enterprises; Marcia pursues partnerships with organizations that address violence against women and girls. She invests her intellectual and financial capital in systemic change initiatives that make the world a safer place for women and girls and help them heal, prosper and become contributing members within their community and beyond. To date, PeopleSense Foundation (a privately funded charity) has committed $2,000,000, and helped other charities to raise millions more, to address violence against women and girls in Canada and throughout the world.

“When women are free from violence they have agency to move freely, pursue their dreams including education, training, seeking and holding employment and working towards economic viability for themselves and their dependents. There is no greater imperative facing the world today than the alleviation of pain, suffering and persecution of women and girls and the inclusion of women within the global community as leaders who can help heal the world. “