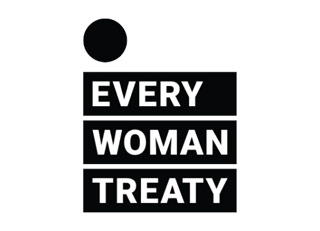 Remember when airplanes had smoking sections and a night out meant coming home smelling like an ashtray? Smoking was everywhere. Now, thanks to the Tobacco Treaty, it’s largely gone in public spaces.

Similarly, 25 years ago landmines were killing and maiming civilians. Then the Mine Ban Treaty prompted governments to clear millions of acres of fields and destroy stockpiles, saving countless lives in multiple nations.

We can do the same for violence against women.

Treaties create a legal obligation under international law for nations to act. A treaty specific to ending violence against girls and women will change the world from a system of silence into one of accountability. It will also close the wide legal gaps that currently leave billions of women around the world unprotected from violence.

How? By mandating that nations enact the following package of evidence-based interventions proven to lower rates of violence:

We can end violence against women.
Join us. Together, we can make history.
Read it. Sign it. Share it.”

All text in quotations from  www.EveryWoman.org

In 2018 Marcia joined the Board assuming the Chair of the Board of Directors and thereafter was compelled to became a Founding Donor helping to underwrite the global public campaign.

Women Moving Millions’ mission is to catalyze unprecedented resources toward the advancement of women and girls. As a growing global philanthropic community of 290 members in 14 countries, each of it’s members has given and/or pledged $1 million or more to organizations or initiatives (of their choosing) that benefit women and girls.

PeopleSense’s Executive Director was the Chair Violence Against Women and Girls Circle(2016-18) assuming a leadership position among a group of experienced and dedicated change makers. In 2017-18 Marcia also sat on the WMM Leadership Curriculum Task Force intended to provide a deep dive educational experience to it’s members in effective philanthropy benefiting women and girls. After seven years of being a member of Women Moving Millions; in  2018 Marcia joined the Board of Directors and Operations Committee.

GROW is a Canadian community of women committed to promoting a tradition of philanthropy by combining individual donations to have a bigger impact in helping women and girls across Canada gain social and economic independence. With one level of membership ($10,000 per year per member) members provide pro-bono oversight so GROW can self-administer with 100% of funds donated by the members going directly to grass roots, scalable Canadian non-profit organizations pursuing innovative endeavours that benefit Canadian women and girls. GROW is not a registered charity but rather a giving circle that is “part philanthropy, part community, and part education”. Together members connect, learn and get involved. Marcia is a Founding Member with nine other Canadian women business leaders and serves on the Investment Committee identifying potential grantees.

PeopleSense™ Foundation supports the 10th largest women’s fund in the world: the Canadian Women’s Foundation by supporting their violence prevention work in Canada  and annually engaging as one of many experts and advisers in the allocation of significant multi-year grants to initiatives in Canada that help women and their children rebuild their lives after abuse,  teach male and female teens about healthy relationships and counsel children who have witnessed violence, to help them heal and prevent the cycle of abuse from continuing.  PeopleSense™  supports those organizations dealing with the disturbing and unresolved disappearance and murder of hundreds of women, mostly aboriginal, along BC Highway 16:  “The Highway of Tears” as well as, across Canada. In 2016 PeopleSense was appointed to the first ever Trafficking Advisory charged with the responsibility of allocating grants across Canada to address trafficking of women and girls.

Constitutional Challenge on behalf of little girls who had been raped – Kenya
(equality effect; Registration no.: 845378009RR0001) 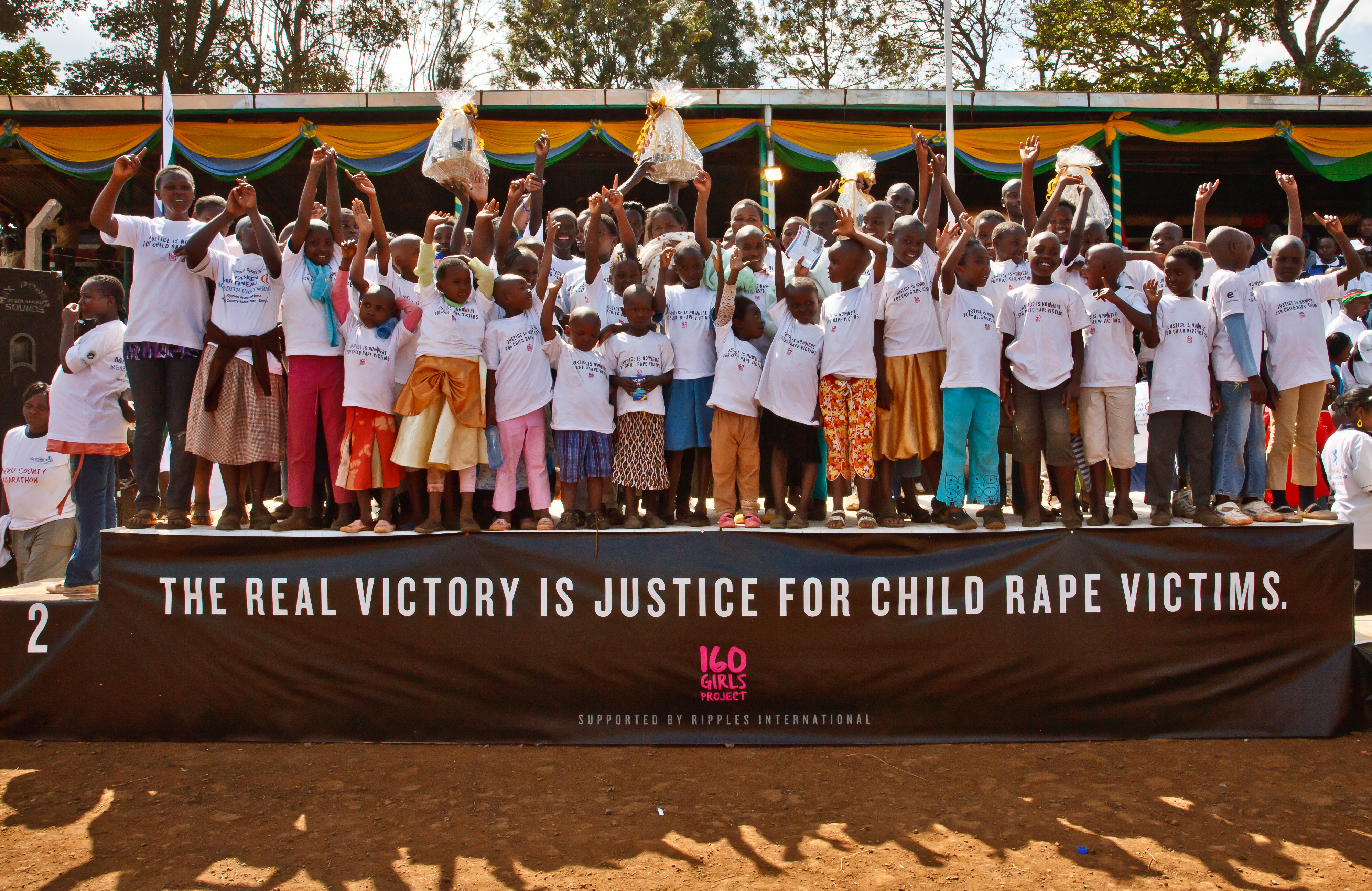 On May 27, 2013 legal history was made that has had a profound and positive impact on 10 million Kenyan girls. PeopleSense Foundation was the largest single contributor and a partner with the equality effect, an Adviser, Board Member and Chair of the Board. Through PeopleSense’s funding and active participation a successful constitutional challenge representing girl child rape victims was realized and access to justice no longer denied. By challenging the system to uphold the laws progress was made towards reversing the disturbing and rising frequency of sexual assault of girls and increased public awareness and engagement to safeguard and uphold girls’ human right to live free of violence.

For nearly 40 years Match provided funds in support of women’s rights in the global south primarily through the assistance of Canadian government funding. In 2011 the organization along with other charities was no longer being funded in any significant manner and was headed towards closure. To revitalize and refocus the fund a renewed initiative to garner wider public support was pursued. Commencing in 2013, PeopleSense became a Founding Member, joining the Granting Advisory Committee and the Board and Chairing the Fund Development Committee and later the Operations Committee. By 2018 Match had evolved to be a formidable funder with more than 650 partnerships with grassroots women’s groups in over 71 countries throughout the global south. Much of what the women’s rights activists are addressing includes gender and LGBTQ violence.

Actively engaged in the design of a proof of concept and sole funder of a social franchising model to provide clinics for poor women for their reproductive health care, rape crisis and domestic violence in Tegucigalpa, Honduras: one of the most dangerous places in the world to be a girl or woman. 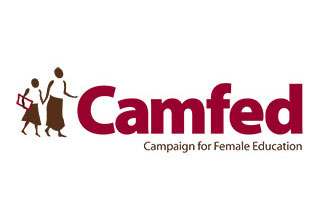 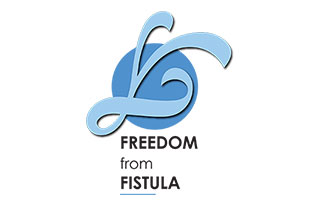 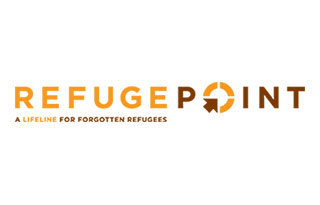 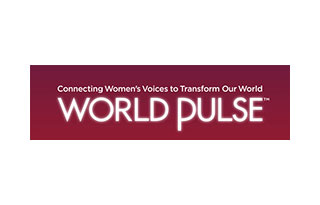 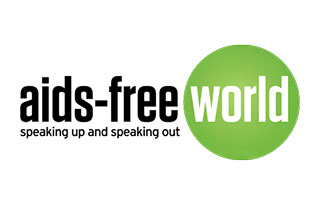 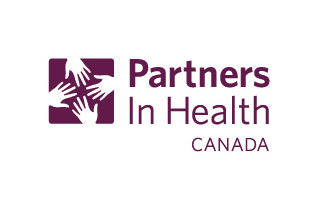 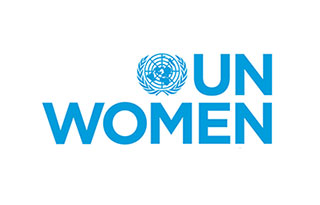